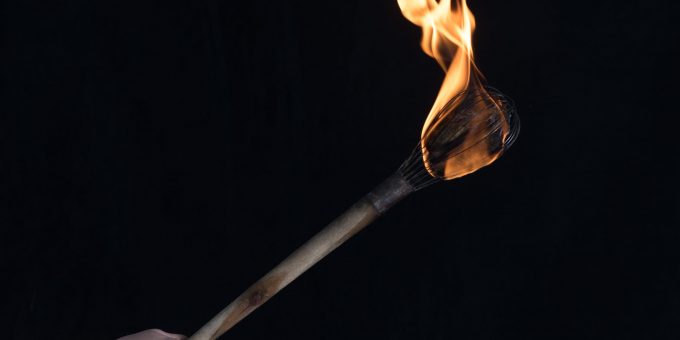 This season has just hit its halfway mark, and we know what this means… it’s Survivor merge time.

It’s been an intense few weeks – for us watching from our couches – and a long and gruelling 24 days – for the contestants – on Survivor: Blood v Water.

Survivor is known to be jam-packed with drama, and this season’s “pre-merge” was no exception! So while we are all clearly awaiting tonight’s episode, let’s take a look at what’s happened in the season so far:

All of which just goes to show, you can’t take your eyes off this show for even a second without missing something important!

3 Things to Know Before the Survivor Merger

We have seen blood pitted against blood so far in the game, but what will happen when the loved ones are reunited with each other? Get your bets in now.

Our contestants have formed their own individual alliances, which we think will be a point of contention when the tribes merge and have to choose between their own alliance and their loved ones – plus, if the trailer is anything to go by, there will be tears.

We can’t forget about the hidden immunity idols still in play… Khan’s idol is common knowledge, but Mark’s idol is so secret that not even his wife knows he has it! After Croc got sent home with his idol in his pocket, we think the remaining two contestants with idols will play a safe game – will their idols be flushed at the first hint of trouble or held all the way to the finish line? Buddybet it now.

And what about our little – or not so little – ‘Boy’s club’ that we have seen formed in the ‘Water’ tribe pre -merge?

Now that Jordie will be reunited with his little bro, we think he will for sure initiate him to the Boy’s club.

Mark and Sam are up in the air. Will she be the first female to join this ‘exclusive association’ – or will she drag Mark into her own power alliance?

We all know these two were kicked off their season of Survivor for being a “power couple” – so maybe playing individual games will actually benefit this duo. They could dominate independently and then reunite in the final three which would showcase their individual ability to kick ass!

So… What Can We Expect from the Merge?

In this game where half the contestant’s loved ones have been voted out, it will be a significant advantage for those still playing with their blood (our self-dubbed ‘Boy’s club’).

We think our lone wolves (KJ, Shay, Dave, Khan and Chrissy) will come together to form their own alliance. And, if tribe ‘Lone Wolf’ manage to sway the dynamic duet (Michelle and Mel) to their side, they could have the numbers to rival the ‘Boy’s club’. But again we have to wonder, which side will Sam fall on?

And what about when individual immunity comes into play? We’ve seen what it does for those at the bottom (Shay) – offering them not just security but allowing them to sway the votes. Will individual ambition override tribal alliances?

We sure think it will. We all know the contestants aren’t on the show to make friends…

This week will be intense to say the least… Make sure you catch up on the latest episodes and to get your buddy bets in before tonight’s whopper of an episode!