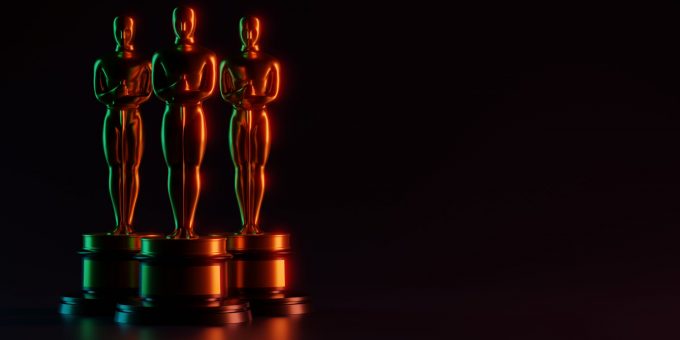 The Academy Awards are right around the corner! That’s right ladies and gents, it’s Oscars season.

Now is the time to start getting your predictions in on the Buddybet app. You can bet on all things Oscars from red carpet fashion and musical performances to award winners and which stars will attend.

Here are our predictions for the 2022 Academy Awards…

The Oscars is one of the most glamourous awards nights of the year! Stars are always dressed to impress by the biggest designers from all over the world.

We expect to see  big frocks on the carpet this year- lots of ball gown dresses with big poofy skirts!

One of the biggest trends in fashion this year has been see-through mesh. We predict at least one sheer gown in the mix – most likely covered in crystals.

On the men’s side, over the past couple of years we have begun to see more and more male stars start to push the envelope with their fashion choices. Gone are the days of boring black suits!

This year we expect to see lots of patterned suits, perhaps a sequined or a floral number? We’ve also seen some stars like Harry Styles and Jaden Smith rock skirts and dresses; this is a trend we hope to see some of the male stars continue the carpet this year.

Check out all of last year’s red carpet styles here.

There will be a unique musical collaboration this year- Sheila E., Travis Barker, Adam Blackstone and Robert Glasper will all perform together under the name ‘The All-Star Band’. Given the many different styles amongst this crew, we expect to see them perform a mix of songs from their respective genres.

Given the fact that Lady Gaga will be attending the show as presenter, we predict she will also be announced as a performer!  After being snubbed for the ‘Best Actress’ award for her role in ‘House of Gucci’ we’d love to see her in the limelight for a killer musical performance.

Speaking of killer musical performances, how cool would it be to see Beyoncé and JAY-Z on the Oscars’ stage? Given the fact that they are nominated for ‘Best Original Song’, we don’t think it is a stretch to assume they will perform at the awards show.

Check out their performance at Global Citizen in 2018:

The main Oscar nominations every year are called ‘The Big 5’. These include ‘Best Actress’, ‘Best Actor’, ‘Best Picture’, ‘Best Screenplay’ and ‘Best Director’ .

Here are our predictions on who will win the categories for Best:

Who do you think will win ‘The Big 5’ this year? The Oscars will take place on the 28th of March Australian time. Download the Buddybet app now and make your predictions.